A short film about a college student’s quest to find out who’s been stealing other students’ laundry.

This film was the final project for the course Film as a Narrative Art. Our group decided we wanted to make a parody video of reality television, while still using the tropes of the genre such as handheld shots, talking heads, and taglines for characters. My work on the project included doing the descriptive voiceover in the actual film. I also contributed to the script, coming up with the original screenplay which was then altered by my team members. I operated the camera throughout the whole film and cut the clips together for the final project, including adding the tagline and sound effects. 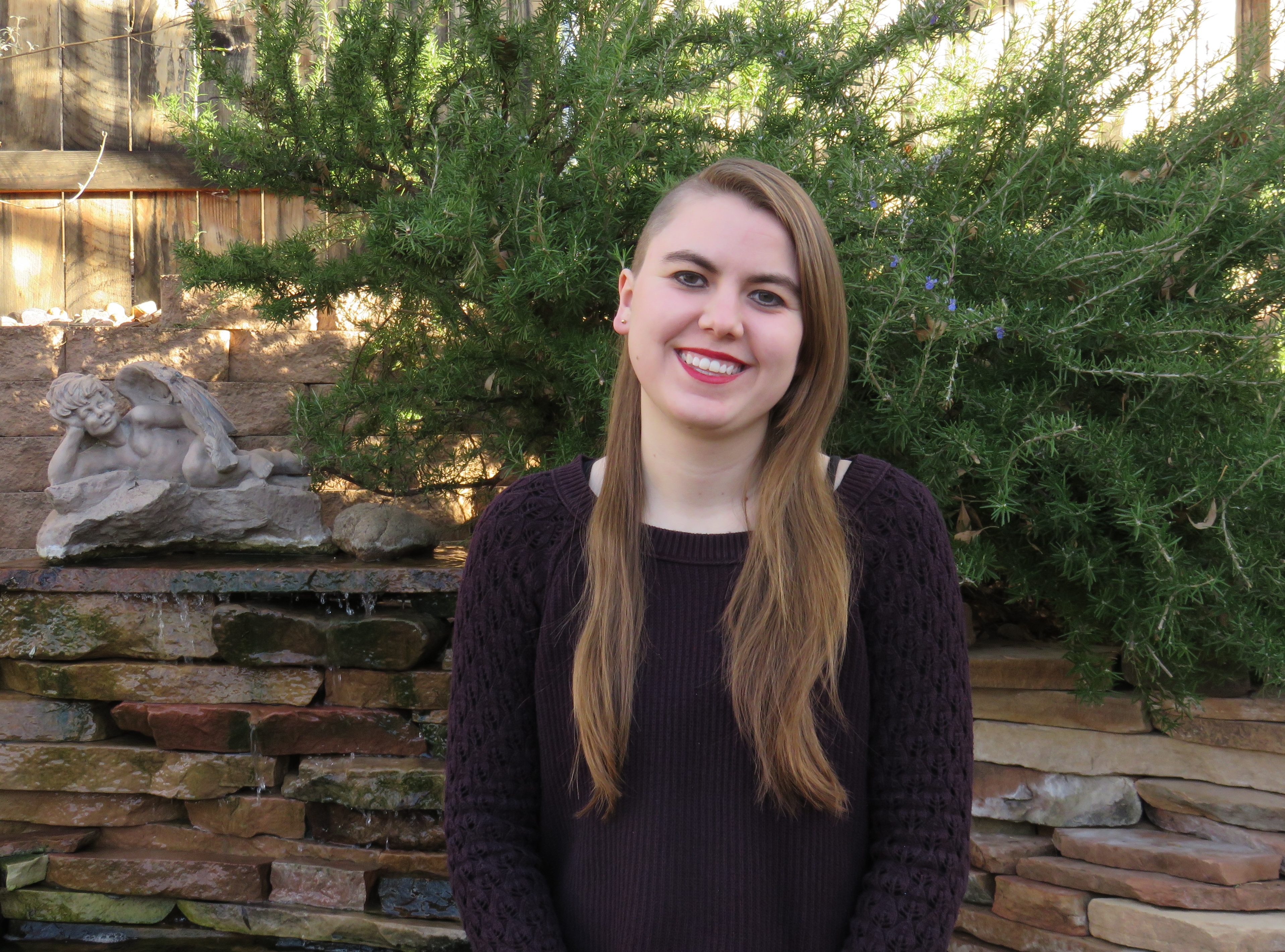 English major. Film and Media Studies minor. Writer of screenplays, stories, and articles, maker of films and games, and avid fan of too many things to count.